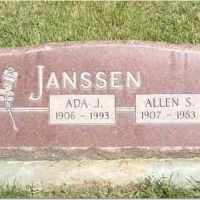 The first Public library in Pocatello opened its doors in 1907 and has served the community even since.
1929