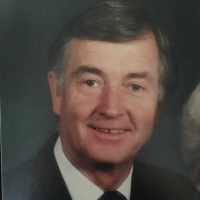 Scottish and Irish: Anglicized form of Gaelic Mac Adaim ‘son of Adam ’. In Ireland, it has also been adopted as a surname by bearers of the names McCadden (in County Armagh) and McCaw (in County Cavan), as well as by bearers of a number of unrelated names including Barry (a Norman family in County Cork).