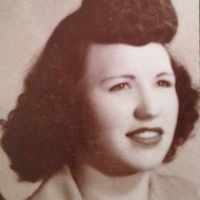 The Life of Rosalie Ruby

Put your face in a costume from Rosalie Ruby's homelands.

The Tower Theatre is a historic film theater operated by the Salt Lake Film Society. The theater presents independent films and is a venue for the Sundance Film Festival. It also presents classic films on occasional weekends and hosts a movie-rental library for those that want to expand their cinematic knowledge.
1941

North German: variant of Berge , with the addition of -mann ‘man’.

A love of horses

My mother loved horses all her life. Being raised in the country on a farm horses were a necessity. But after she married my father and he became financially successful she asked him to move back to t …