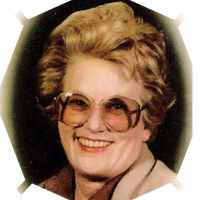 Our History: Walter and Mary Plus Our Nine