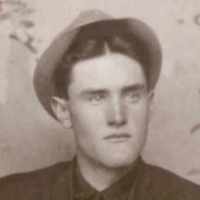 The Life of Stephen Reid

Put your face in a costume from Stephen Reid's homelands.

This Act tried to prevent the raising of prices by restricting trade. The purpose of the Act was to preserve a competitive marketplace to protect consumers from abuse.
1900 · The Manti Fire Department

Manti's Fire Department was one of the first fire departments in Sanpete county to purchase enough equipment for their ten-person department. All members of the department were and still are only volunteers and proudly serve the community whenever they are needed.
1912 · The Girl Scouts

Dutch: habitational name from a place in Drenthe called Voorhees.