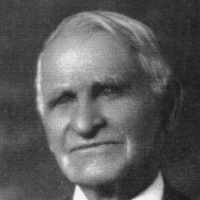 The Life Summary of James Zebulon

Put your face in a costume from James Zebulon's homelands.

Isaac Mitton Stewart, son of Beakley Stewart and Alice Hopkins Stewart was born March 14, 1815 in Burlington, New Jersey. His father died when young Isaac was six years old, and after his mother's re …