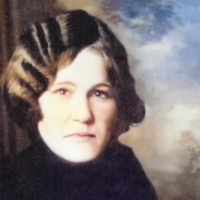 The Life of Myrtle

A History of James Andersen

A History of James Andersen (compiled by A. Eugene Andersen) James Andersen, the third child of Peder Christian Andersen and Lise Christophersen, was born 4 August 1869 at Fredrickshaven, Hjorr …