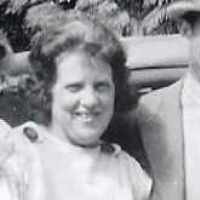 The Life of Lillian May

Put your face in a costume from Lillian May's homelands.

A landmark decision of the U.S. Supreme Court upholding the constitutionality of racial segregation laws for public facilities if the segregated facilities were equal in quality. It's widely regarded as one of the worst decisions in U.S. Supreme Court history.
1896 · Lagoon amusement park

Amusement park Lake Park is renamed to Lagoon and featured bowling, a dancing pavilion, restaurants, and music.
1916 · The First woman elected into the US Congress