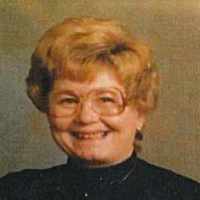 Put your face in a costume from Marriett's homelands.

Located near Petroleum and Garfield counties in Montana is Cat Creek . It was here in 1919, that oil was discovered
1944 · The G.I Bill

Scottish: habitational name from a place named with Gaelic tairbeart ‘narrow isthmus’, ‘portage’, as for example, Tarbert on Loch Fyne in Argyll or Tarbat in Easter Ross.