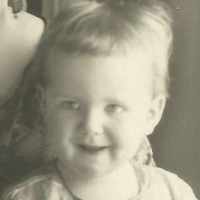 The Life of Wallace Jay

Put your face in a costume from Wallace Jay's homelands.

1 English: patronymic from Mann 1 and 2.2 Irish: adopted as an English equivalent of Gaelic ÓMainnín ‘descendant of Mainnín’, probably an assimilated form of Mainchín, a diminutive of manach ‘monk’. This is the name of a chieftain family in Connacht. It is sometimes pronounced Ó Maingín and Anglicized as Mangan .