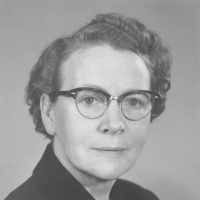 The Life of Marjorie

Put your face in a costume from Marjorie's homelands.

Written July 1961-August 21,1963 The repeated requests from my two daughters, Joan and Marianne, to write a little sketch of my life has finally prompted me to attempt just that. My husband who I m …