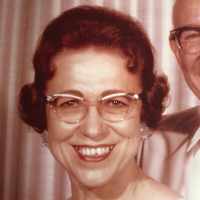 English: habitational name from any of the numerous places in England named with Old Norse þorp ‘hamlet’, ‘village’ or the Old English cognate þrop.