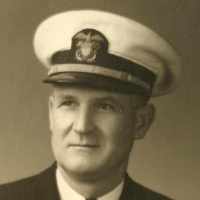 The Life Summary of Nathan Ford

Put your face in a costume from Nathan Ford's homelands.

In Ancient Hawaii every family group (ohana) had poi pounders. These were stone implements, contoured to fit the hand, and heavy enough to crush cooked taro corms in making the Hawaiian staff of …