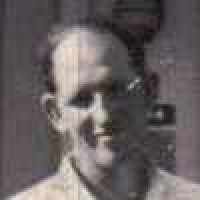 The Life of Moroni

Northern English: habitational name from Lazenby in Redcar and Cleveland or Lazonby in Cumbria, both named in Old Norse as ‘freedman's farm’, or ‘Freedmen's farm’, from leysingi ‘freedman’ (also used as a nickname and personal name; see Leising ) + býr ‘farm’, ‘settlement’.

Going over to Grandpa's House

I remember going over to grandpa Lazenby's house quite often when I was younger. When we would go there he would always direct the conversation to the Temple. He used to say something like, "I would w …