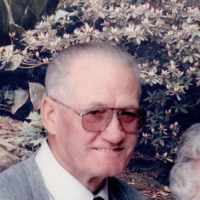 The Life of Eldon Alma

Put your face in a costume from Eldon Alma's homelands.

The Farr Better Ice Cream Shop started as an ice harvesting business and became the first ice plant in a five state area. In March 1929 the ice plant started making its first ice cream with the original three flavors. The ice cream shop is one of the oldest continually operating ice cream shops in America.
1941

1 English: habitational name from any of various places called Brough, of which there are several in Yorkshire and Derbyshire as well as elsewhere. The place name is from Old English burh ‘fortress’ and in most cases these are the sites of Roman fortifications. The pronunciation is usually ‘bruff’.2 Possibly an altered spelling of German Brauch .