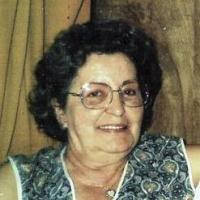 The Life of Clara May