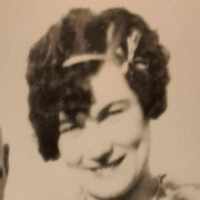 The Life of Elma Mertina

Put your face in a costume from Elma Mertina's homelands.

The Klondike gold rush started in 1896 in Canada, but by 1897 as miners started moving and following the gold it caused for Seattle to rapidly grow as more miners joined the search for gold.
1906 · Great San Francisco Earthquake