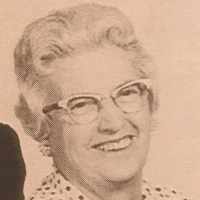 The Life of Caroline Irene

Put your face in a costume from Caroline Irene's homelands.

Mystery of the two spellings solved

There have been several questions as to the two different spellings of Carolyn, Caroline. Her daughter, Helen, explained it this way, "Grandma, (her mother), never liked the Carolyn spelling of her n …