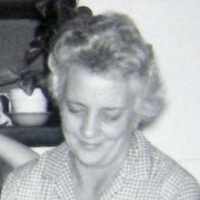 The Life of Wanda Nadine

Put your face in a costume from Wanda Nadine's homelands.

Like the Boy Scouts of America, The Girl Scouts is a youth organization for girls in the United States. Its purpose is to prepare girls to empower themselves and by acquiring practical skills.
1915 · Arrowrock Dam built

English:1. habitational name from the county seat of Berkshire, which gets its name from Old English Rēadingas ‘people of Rēad(a)’, a byname meaning ‘red’. 2. topographic name for someone who lived in a clearing, an unattested Old English ryding.