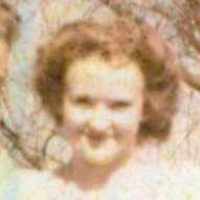 The Life of Afton Vaughn

Put your face in a costume from Afton Vaughn's homelands.

Afton Bryson was my favorite aunt. She and my mother Alice Hendrickson, were sisters and best friends. When my mother had open heart surgery, I was sent to stay with aunt Afton. It was always a joy …