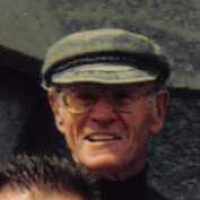 The Life of Clarence Edwin

Put your face in a costume from Clarence Edwin's homelands.

It just occurred to me that those family members that may have never known Joyce (my grandmother) may look at her history and see that she was married 4 times; I don't know if she has a record kept an …