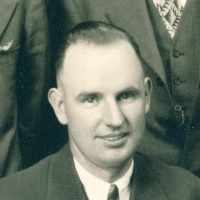 Construction started on the Montana state capital in 1899. In 1902 the capital was completed.
1905

Scottish: shortened form of Macryrie (unexplained), the name of a sept of McDonald .