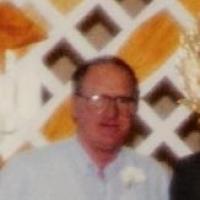 The Life of Glen Richard

Put your face in a costume from Glen Richard's homelands.

Scottish: regional name from the former kingdom of Fife in East Scotland, a name of obscure etymology. Tradition has it that the name is derived from an eponymous Fib, one of the seven sons of Cruithne, legendary founding father of the Picts.