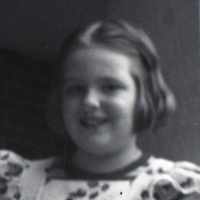 Put your face in a costume from JoDeane's homelands.

1 Irish: variant spelling of Reilly .2 English: habitational name from Ryley in Lancashire, so named from Old English ryge ‘rye’ + lēah ‘wood’, ‘clearing’. There is a Riley with the same meaning in Devon, but it does not seem to have contributed to the surname, which is more common in northern England.