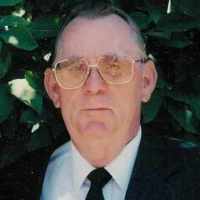 The Life of Gerald Jerry

Put your face in a costume from Gerald Jerry's homelands.

Address given by Jerry Kempton at the funeral of Kenneth and Joy Carpenter’s Son Steve. My Brothers and Sisters I feel this to be a sacred honor to be ask to speak at this time. I pray that the lord …