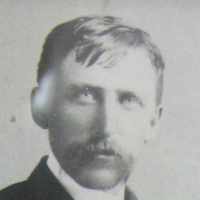 The Life of William Wiley

Put your face in a costume from William Wiley's homelands.

This family history was gathered by Dr. L. V. Whipple Blankenship (Great grandson of Rachel Berry)from the Udall Papers held at Special Collections at the University of Arizona in Tucson, Arizona. It …