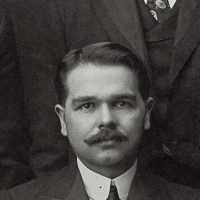 The Life of Joel Rich

Put your face in a costume from Joel Rich's homelands.

A federal law prohibiting all immigration of Chinese laborers. The Act was the first law to prevent all members of a national group from immigrating to the United States.
1884

English (mainly southern): from the Old French habitational name and personal name Paris ( see Paris 1). Parrish is the most common form of the name in English, and is the result of confusion between -s and -sh ( compare Norris ), reinforced by folk etymological association with the modern English word parish. In the 17th and 18th centuries the surname was occasionally bestowed on foundlings brought up at the expense of the parish.