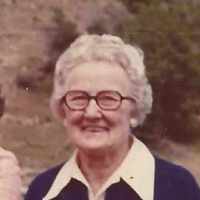 The Life of Amelia Margaret

Put your face in a costume from Amelia Margaret's homelands.

This Act set a price at which gold could be traded for paper money.
1913 · The Woolworth Building Opens as the Tallest Building in the World

North German and Frisian: from a pet form of any of the masculine or feminine compound personal names with the first element Det-, Diet- (Germanic theudo- ‘people’, ‘race’) and a second element beginning with b- (e.g. -bern ‘bear’, -brand ‘sword’, or -burg ‘castle’, ‘fortified town’).