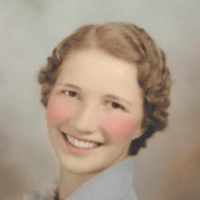 A “Soldier’s, Sailor’s and Marine’s Memorial” was conceived by W. A. Knight in 1918 to honor Utah residents killed during World War I. A library was dedicated on December 30, 1921.The remainder of the building was dedicated May 31, 1926. The Spanish Mission Revival style building cost $55,000 to build. This became “the first municipal facility in America erected to the memory of World War I Veterans.”
1923 · The President Dies of a Heart Attack

English: of uncertain origin. Sir Elijah Impey, an 18th-century English judge, had an illegitimate son who bore this name.