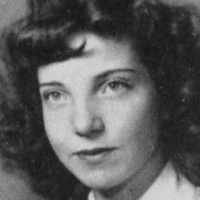 The Life of Sarah Helen

Put your face in a costume from Sarah Helen's homelands.

Being supported through Salt Lake City taxes, the Hogle Zoo has been at its present location at the mouth of Emigration Canyon since 1931 on land donated by Mr. and Mrs. James A. Hogle. In 1936, the zoo purchased Princess Alice, an elephant, from a traveling circus. She gave birth to the first elephant born in Utah. His name was Prince Utah and he died at eleven months old. Current exhibits include various birds, mammals, and reptiles from around the world.
1941

English and Scottish: of uncertain origin; probably a variant of Sherrard or of Syrett . However, According to Black, in Scotland Sherratt and its variants are forms of Sherwood .