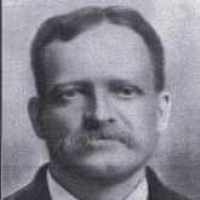 Emmanuel arrived in Salt Lake City on 24 October 1854. The first winter was spent in the canyons getting out logs. It was while working in the canyon that James Johnston, one of the working men …