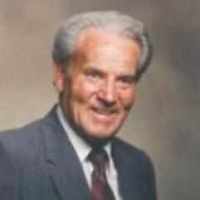 The Life of Oris Whitlock

Put your face in a costume from Oris Whitlock's homelands.

Oris received his education in the Ephraim Elementary and High Schools. He spent his youth in Ephraim. After his marriage he moved to Glendale, California. He worked at the Lockheed Airplane Plant …