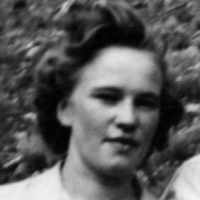 The Life of Vonda

Put your face in a costume from Vonda's homelands.

English: habitational name from either of two places, one formerly in Lancashire, now in Greater Manchester; the other in Cheshire, both so named from Old English as fearn ‘fern’ + worð ‘enclosure’.