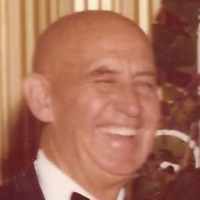 The Life of Wilber Paul

Put your face in a costume from Wilber Paul's homelands.

During the Chicago race riot, which was raised by racial conflicts throughout Chicago, thirty-eight people died (23 black and 15 white) and over five hundred were injured. It is considered the worst of the approximately 25 riots during the Red Summer and was the worst race riot in Illinois.
1931

Wilber Paul Glidewell served in the Marine Corps during World War II. He fought in the Pacific against the Japanese. One of his jobs was as a lineman. Before the Marines would land to take an islan …