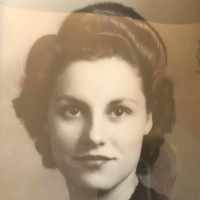 The Life of Jessie LaFern

Put your face in a costume from Jessie LaFern's homelands.

English:1. occupational name for a winder of wool, from an agent derivative of Middle English winde(n) ‘to wind’ (Old English windan ‘to go’, ‘to proceed’). The verb was also used in the Middle Ages of various weaving and plaiting processes, so that in some cases the name may have referred to a basket or hurdle maker. 2. habitational name from any of the various minor places in northern England so called, from Old English vindr ‘wind’ + erg ‘hut’, ‘shelter’, i.e. a shelter against the wind.