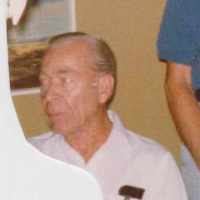 The Life of Hyrum Ray

Put your face in a costume from Hyrum Ray's homelands.

Efforts to realign Oneida County became the top priority on the political agenda as the county seat was fifty miles away from Preston. They succeeded in their efforts and the bill to create Franklin County was passed on January 30, 1913.
1928 · The Tower Theater

BRIEF HISTORY OF ALMA BRIMHALL (1866) Alma Brimhall, the 13th and last child of Norman DeGuitteau Brimhall and Rozella Albro, was born on the 19th of August, 1866 at Fort Union, Utah. (Just south …