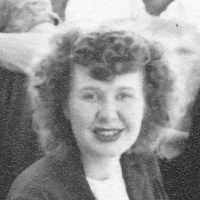 The Life of Jean Abigail

Put your face in a costume from Jean Abigail's homelands.

The life of John Orr

The life of John Orr 1845-1901 Memories of my father John Orr Scotland, the Bonnie homeland of the Scott, was the birthplace of my father. His birth occurred when the blooming heather clothed his na …