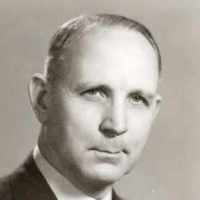 The Life of Benjamin Bovee

Put your face in a costume from Benjamin Bovee's homelands.

The Logan Temple Barn was built on the edge of the Logan temple property to house the animals belonging to the builders of the temple. It was one of only two stone barns built in Cache Valley. These barns became obsolete during the rise of the automobile era. The building and the land it was on was sold in 1919 and became an automobile repair shop. It was placed on the National Register of Historic Places on December 19, 1985, and is still standing today.
1912 · The Girl Scouts

WILLIAM HENRY AND LEONORA MAY BOYES TAYLOR STRINGHAM TIMELINE 1884-1965 Rather than a simple timeline, information on additional family members is also given because their experiences also affected …