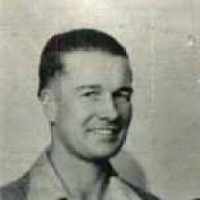 The Life of James Christian

Americanized form of any of the Dutch, North German, or Scandinavian patronymics from short forms of the personal name Nik(o)laus, Nikolaas, etc. ( see Nicholas ).