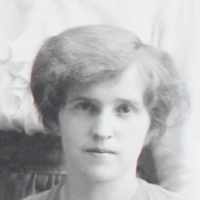 The Life of Flossie Mildred

Put your face in a costume from Flossie Mildred's homelands.

1 English and Scottish: occupational name for a weaver, early Middle English webbe, from Old English webba (a primary derivative of wefan ‘to weave’; compare Weaver 1). This word survived into Middle English long enough to give rise to the surname, but was already obsolescent as an agent noun; hence the secondary forms with the agent suffixes -er and -ster.2 Americanized form of various Ashkenazic Jewish cognates, including Weber and Weberman.