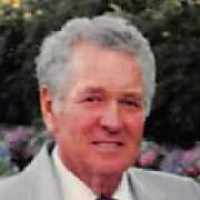 The Life of Starr Hal

Put your face in a costume from Starr Hal's homelands.

I remember that twice a year, we would heard the cows with Grandpa down the road to his other field. We kids kept the cows from getting into the neighbors' yards while the adults herded them forward, …