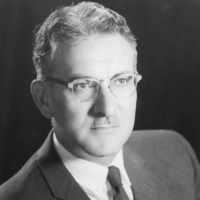 The Life of Robert Henry

Put your face in a costume from Robert Henry's homelands.

The first of many consumer protection laws which ban foreign and interstate traffic in mislabeled food and drugs. It requires that ingredients be placed on the label.
1907 · The Banker's Panic Causes Local Depression

“The Banker’s Panic” in 1907 was felt in Preston. Credit needed by farmers and businesses could not be obtained and a local depression occurred. Land was placed for auction as many farmers and land owners could not pay their taxes on the land.
1927

As the only Mormons in their city, they developed a long-term success formula—hard work and a good example Robert Henry Daines bent over his microscope, looking for fungi. He was a student of ecology …