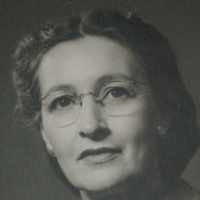 The Life of Harriet Emily

Put your face in a costume from Harriet Emily's homelands.

Edited by Regina Ruesch As I begin to type my recollections, I have decided to write things as I remember them. If I get too fussy about the editing, I will never get anything finished. Some memories …