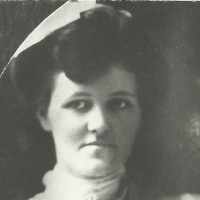 The Life of Lulu May

Put your face in a costume from Lulu May's homelands.

Statue of Liberty is dedicated.
1905

Welsh: from the Welsh personal name Llywelyn (anciently Lugobelinos), probably derived from the element llyw ‘leader’, although the exact formation is unclear. This was the name of two princes of North Wales who held the Normans at bay for many years in the 13th century. Etymologically speaking, the form with a fourth -l- is an error, not found as an original Welsh name, but this is now much the most common spelling in the U.S.