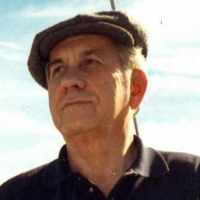 The Life of Mark Leland

Put your face in a costume from Mark Leland's homelands.

Murray City Park was established in 1924. The grounds were chosen to surround the Little Cottonwood Creek.
1942 · The Japanese American internment