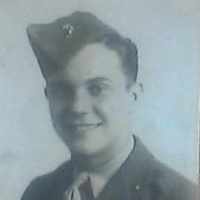 In 1926, in central Kentucky, Mammoth Cave was discovered. It dates back to Mississippian times and consists of over four hundred miles of passageway. On July 1, 1941, the cave was made a National Park.
1927

English and Dutch: from the medieval personal name Benedict (Latin Benedictus meaning ‘blessed’). This owed its popularity in the Middle Ages chiefly to St. Benedict of Norcia ( c.480–550 ), who founded the Benedictine order of monks at Monte Cassino and wrote a monastic rule that formed a model for all subsequent rules. No doubt the meaning of the Latin word also contributed to its popularity as a personal name, especially in Romance countries.