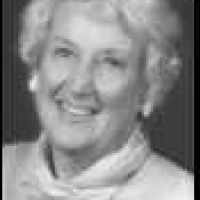 The Life of Loretta

Put your face in a costume from Loretta's homelands.

On Friday, December 19, 2003, a Final Release was received by Loretta Maynes Smith. After a courageous battle with cancer, she passed away peacefully in Provo, Utah. She will be fondly remembered as a …