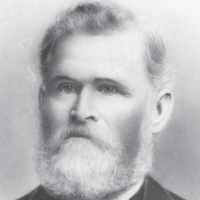 The Life Summary of Edward Alma

Put your face in a costume from Edward Alma's homelands.

The Utah Centennial Commission recognized and honored 433 family farms and ranches in 1996, and numerous others in 1997. All landowners received a special certificate and permanent "Century Farm & Ran …