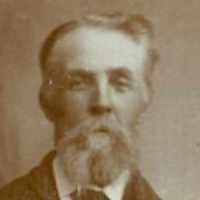 By Mary Jane Langlois Anderson, in books of remembrance handwritten for each of her nine children. Transcribed by Karen Anderson Moffat with some corrections in Spelling, punctuation, and grammar. …