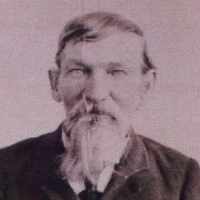 Put your face in a costume from Joseph Orlando Beckwith's homelands.

English: habitational name from any of various places called Eaton or Eton, such as Eaton Socon (Bedfordshire), Eaton (Cheshire), or Eton (Buckinghamshire), named from either Old English ēa ‘river’ or ēg ‘island, low-lying land’ + tūn ‘enclosure, settlement’.History: Nathaneal Eaton, born in Coventry, England, c. 1609, came to MA in 1637 and was the first head of Harvard College, in 1638–39.

I would like to give credit to those who have over the years dug deep into history to locate one of the Mayflower passengers. Credit will be given as I write in order of discovery. I now would like …